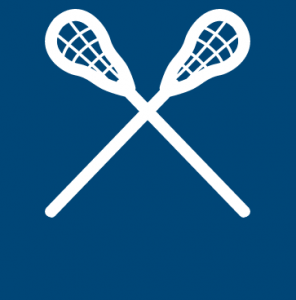 Welcome to the Home of Lacrosse in Gloucestershire! 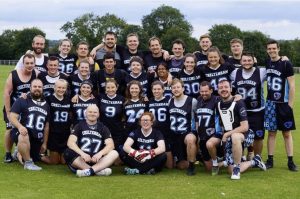 Cheltenham Lacrosse Club is a mixed club with both men’s and women’s teams training and socialising together from post game food and drinks to Christmas and End of Season awards nights! 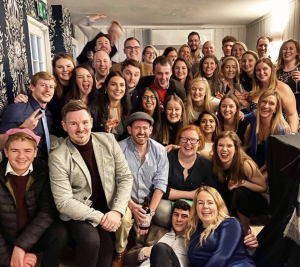 Cheltenham Lacrosse is a large club, offering 1st and 2nd men’s teams and a women’s team. 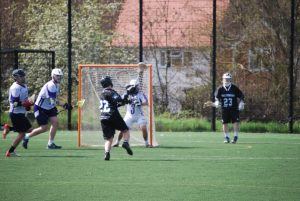 The women’s team are competing in the South West Women’s Lacrosse League. 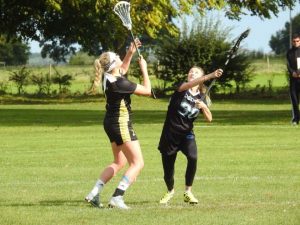 We are a friendly and inclusive club, always looking for players, new
or seasoned, training on Monday and Thursday evenings 7.30pm – 9pm for the women’s and Wednesday evenings at Tewkesbury School 8pm – 10.30pm for the men’s.

For individuals who want to try out the sport or improve their skills, there is a Sunday Morning Session at Cacssa called Critical Skills. 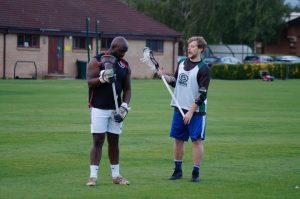